What are some of the most common signs of male attraction? In order to answer this question, it is important to first understand what men find attractive in women. While there is certainly no shortage of opinions on the matter, research seems to suggest that there are a few key features that tend to be universally appealing to men. Most notably, men are attracted to women who are healthy and fit, with a good sense of self-confidence. Additionally, women who display certain personality traits – such as being kind, caring, and supportive – are also considered more attractive by men. Finally, while physical appearance is certainly important, it is not the only factor that determines how attractive a woman is to a man.

Eyes: How a man looks at you can be a strong sign of attraction.

When you first meet someone, the way they look at you can be a strong sign of attraction. If a man keeps staring at you with an intense look in his eyes, it could mean he’s interested in getting to know you better. Likewise, if he looks away every time you make eye contact, he may not be as interested. So if you’re looking for a sign that someone is attracted to you, take note of their eye behavior.

Gestures: What a man does can be an indicator of his level of attraction.

• Leaning in: If a man leans in while he’s talking to you, it means he’s interested in what you have to say. It also shows that he’s paying attention to you and wants to get closer.

• Touching your arm: A light touch on your arm is another way for a man to show his interest. It usually indicates that he’s trying to build rapport with you and wants to connect with you on a personal level.

Related Reading: 3 Types of men who have affairs

Body Language: Mirroring and other signals can show attraction.

When people are attracted to one another, they often send subconscious signals. One of the most common ways to do this is through body language mirroring. This happens when two people mimic each other’s movements, often without realizing it.

Another way people show attraction is through eye contact. When someone is interested in someone else, they will often hold eye contact for a longer period of time. Aside from body language and eye contact, there are also a number of other signals that can indicate attraction, such as playing with hair or fidgeting with clothing.

Clothing: The way a man dresses can give away clues to his feelings.

When a man is getting dressed, there are many things he takes into consideration. The way he dresses can give away clues to his feelings. For example, if a man is feeling sad, he may wear all black clothing as a way to express his sadness. Alternatively, if a man wants to appear confident, he might choose to wear brighter colors and patterns. By understanding the different meanings behind different types of clothing, one can gain insights into the emotions of the person wearing them.

Conclusion: Pay attention to these signs to get an idea of how he feels about you.

In conclusion, there are many powerful signs of male attraction that can help you determine if a man is interested in you. By being aware of these signals, you can take the appropriate steps to either pursue a relationship with that man or move on. Are you married to a woman who is a little bit…crazy? Here are 7 signs that your wife is maybe a little bit crazy, and 10 ways to deal with her. Introduction: how to spot signs a married man is using you When you’re in a relationship with someone,… 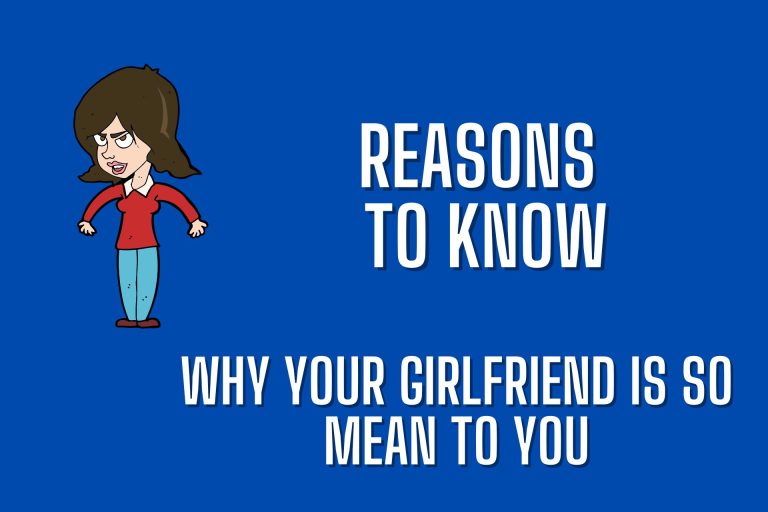 Introduction: When it comes to girlfriends, they can either be great or not so great. Oftentimes, girlfriends can… Introduction There are many possible reasons why your wife might hate you. It could be that you’re not…